Abbot Norman Fischer is a noted Zen teacher, formerly Abbot of San Francisco Zen Center and poet who integrates his Jewish identity with his Zen practice. 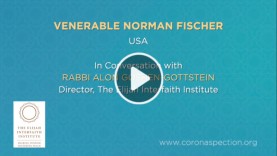 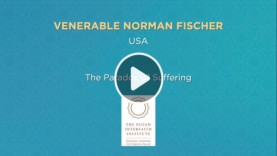 Gem 1:
The Paradox of Suffering 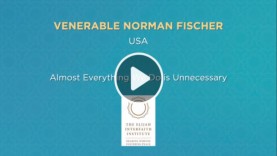 Gem 2:
Almost Everything We Do is Unnecessary 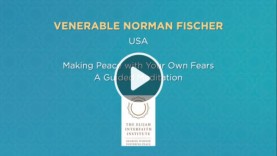 Gem 3:
Making Peace with Your Own Fears – A Guided Meditation 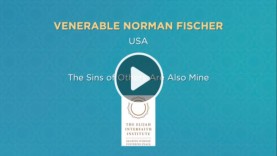 Gem 4:
The Sins of Others Are Also Mine