In October 1965, the Vatican promulgated Nostra Aetate, the Declaration on the Relation of the Church with Non-Christian Religions, a landmark document that radically changed Catholicism’s relations with other faiths and attempted to right earlier injustices, particularly with regards to the Church’s attitude towards the Jewish people.
From October to December 2015, members of the Elijah Board of World Religious Leaders and the Elijah Academy participated in many events around the globe to commemorate 50 years since this major achievement of the Second Vatican Council and to reflect on its impact.
This edition of the Sharing Wisdom newsletter brings you a taste of their wisdom and their reflections. 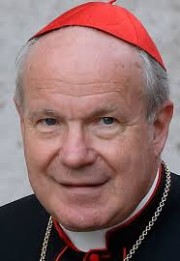 Cardinal Christoph Schönborn,  the Archbishop of Vienna and member of the Elijah Board of World Religious Leaders, gave the opening speech of the panel discussion “Nostra Aetate in Our Time: Interreligious Relations 50 years after the Second Vatican Council,” on 19 November, at the International Dialogue Centre (KAICIID), in Vienna. His Eminence presented three arguments from the Nostra Aetate Declaration to illustrate the necessity of interreligious dialogue: we all live in one world and humanity forms one family; the spark of the divine lives in all of us; and we share a common responsibility for the common good. These three reasons, he said, were sufficient to support the efforts of  interreligious dialogue and intercultural dialogue.​ 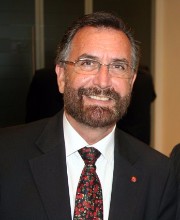 Rabbi David Rosen, who has been a member of the Elijah Board of World Religious Leaders since its inception, has been keynote speaker and contributor to major events around the world for the past year, including in Rome, where he had an audience with Pope Francis.  We have chosen to share selections from Rabbi Rosen’s presentation early in the year in Manchester, where he stressed that Nostra Aetate was unique.  No other religious community had changed its mind so whole-heartedly about another the way the Catholic Christian community had changed its mind about Judaism, in recognising Jewish people as sisters and brothers under one God. 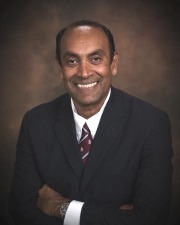 Nostra Aetate and the associated Vatican II declarations extended beyond Christian-Jewish relations. Hindu member of the Elijah Academy, Professor Anantanand Rambachan, was invited to present a paper in May at a seminar at Georgetown University on the theme of “Vatican II: Remembering the Future”. Professor Rambachan’s paper was entitled “Expanding the Meaning of Liberation: Resources and Challenges for a Hindu Theology of Liberation.” 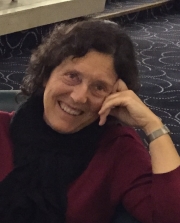 Dr. Therese Andrevon Gottstein, who has participated in various Elijah think-tank projects, wrote her doctoral thesis on Nostra Aetate, examining its implications for a contemporary Catholic theology of Judaism. She was invited to give two major presentations at international conferences in the framework of Nostra Aetate commemorations. At the AAR conference, she offered a new thesis on the conditions that allowed the Catholic Church to make this remarkable change of direction and suggested that the Shoah was the final but not the only factor in changing the Church’s position. 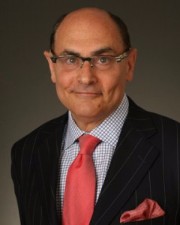 Rabbi Richard Marker is a member of the Elijah Board of World Religious Leaders. He is also on the Board of Governors of the IJCIC, the global Jewish community’s official consortium for international interreligious relations and he contributed to several events commemorating Nostra Aetate’s promulgation fifty years ago. Rabbi Marker offers us a comparative perspective on several such events. 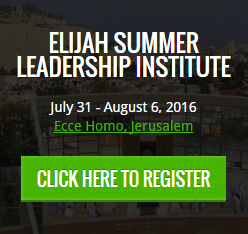 This is advance notice for people to reserve the dates and book flights!

CLICK HERE to make your contribution.  All donations are US tax exempt.

“I very much hope to be able to contribute to the progress that relations between Jews and Catholics have experienced since the Second Vatican Council, in a spirit of renewed collaboration and at the service of a world that can be ever more harmonious with the will of the Creator.” – Letter of Pope Francis to Rome’s Chief Rabbi, Riccardo Di Segni