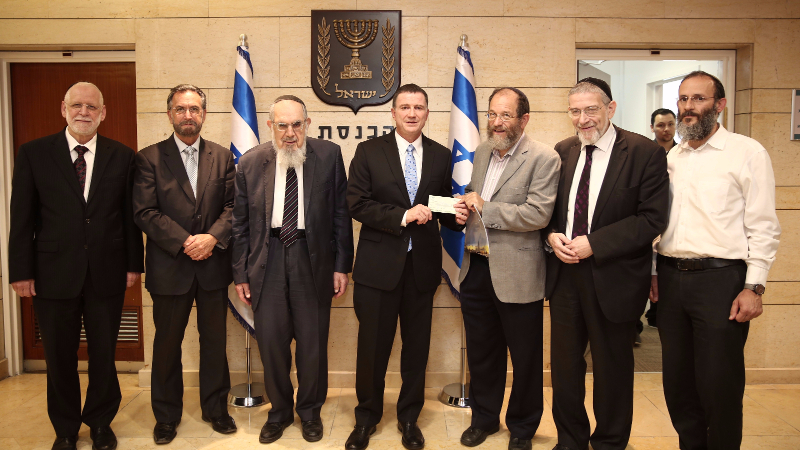 After the arson attack on the Church of the Multiplication of Fish and Loaves (Tabgha), the Elijah Interfaith Institute, led by Rabbi Alon Goshen-Gottstein, embarked on a campaign to rebuild the destroyed visitors’ centre and rebuild the friendship and goodwill that was damaged by the attack.

The project had several goals, all of which were met with success:

Some of these messages are featured in this edition’s “Sharing Wisdom” section.

What Do You Think?

After Tabgha, what should we do next? 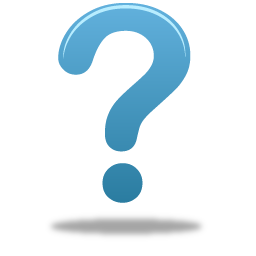 The “Restoring Friendship” is also an initiative designed to advance Jewish-Christian relations, as a response to the attack on Christians by Jewish extremists. We have been considering next steps for this initiative, and would like to invite readers of our newsletter to make suggestions of what they would consider appropriate next steps that can follow on the campaign and that can be accomplished with modest financial support. Kindly send any suggestions you may have to
peta@elijah-interfaith.org

Elijah at Parliament of World Religions

All religions recognize there are outstanding individuals, whose spiritual insight, presence and power by far surpass those of others. These individuals help create, define, drive, reform and inspire their traditions. They are the models who provide the basis for emulation by others and they are the ideal of the tradition in its concrete manifestation, in the lives of humans. As regular readers of Sharing Wisdom know, the new category of “Religious Genius” has been developed  to describe these individuals and to raise awareness of the enormous contribution their lives and teachings have made and could continue to make towards a better world.

Elijah has just completed a very successful summer school program in Jerusalem devoted to “Religious Genius”, to be featured in the next issue of our newsletter. Following this success, we will be holding a similar training presenting the project to a wide audience at the Parliament of World Religions, to be held

at Salt Lake City in October, with a focus on Al-Ghazali (Muslim) and Rabbi Kook (Jewish). Immediately following the Parliament, Elijah will conduct a 4-day training seminar for people interested in joining the project. We invite you to consider joining us. Register Now!

*All donations are US tax exempt