HELP US REACH OUR GOALS! 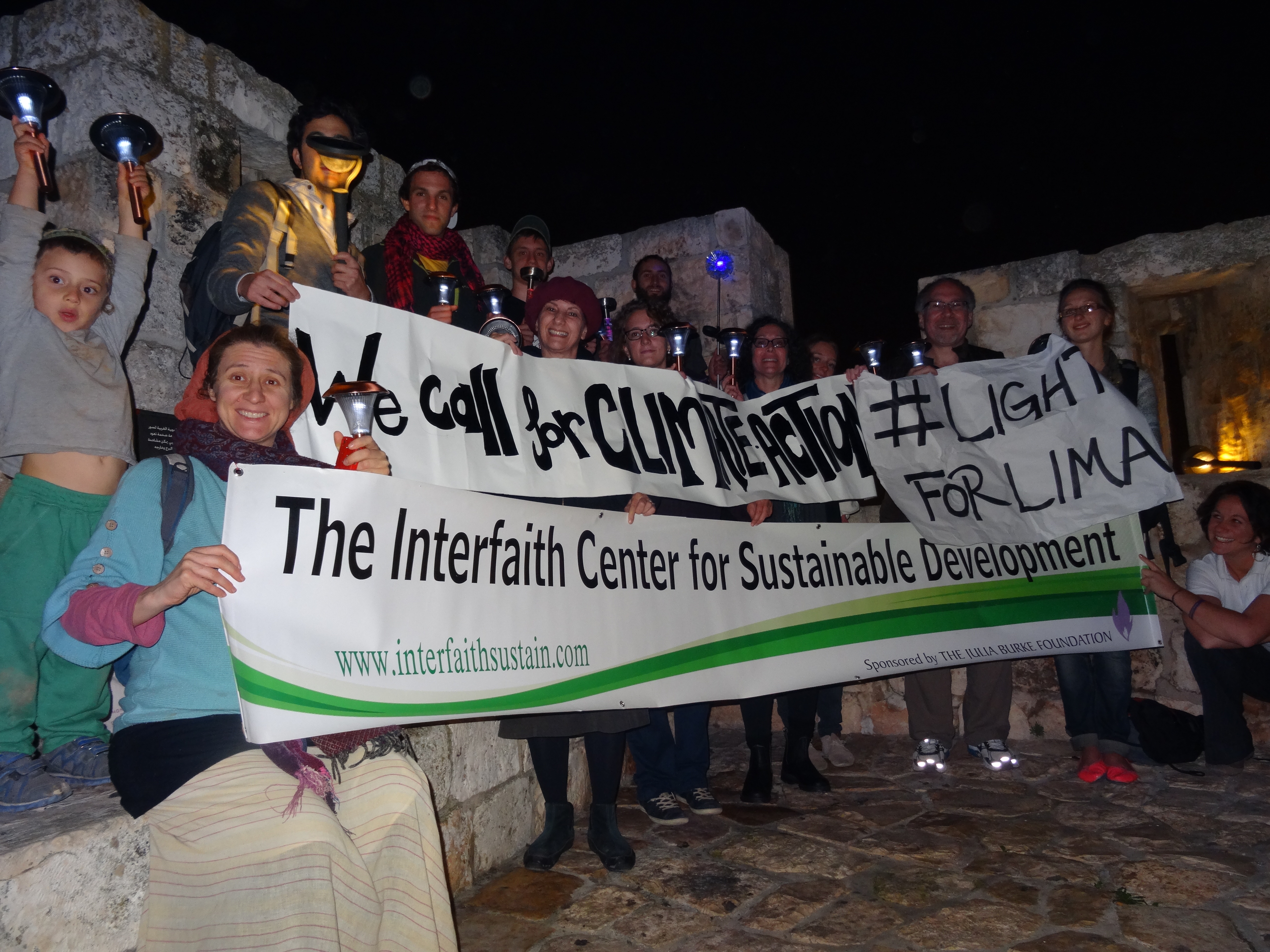 On Sunday, December 7th 2014, faith communities around the world joined together to stage vigils for climate justice. Elijah had representatives at the “Lights for Lima” event in Jerusalem, which began at Jaffa Gate near the Old City. From there, the group walked together onto the ramparts of the Old City carrying solar lamps.
FULL STORY

An Evening in Honor of an Interfaith Hero 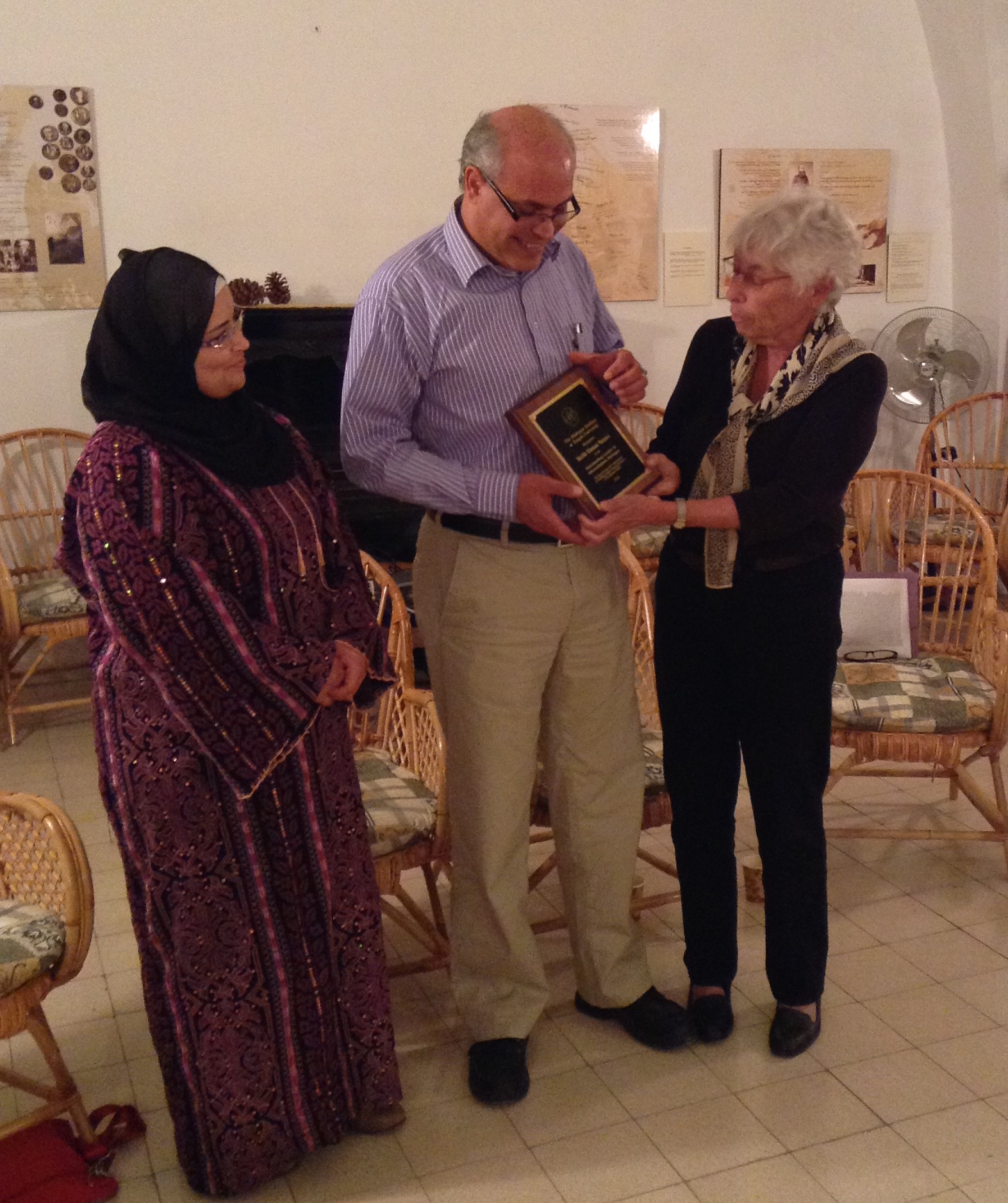 Sheikh Ghassan Manasra is a long-time associate of Elijah, a member of the Hermes Forum and was a member of the faculty of the Elijah Interreligious Summer School. He recently received an award from Temple University’s Dialogue Institute (Philadelphia, USA), where he spent time as a Fulbright Scholar several years before. Elijah co-sponsored an event in Ghassan’s honor, gathering Christian, Jewish and Muslim participants at Ecce Homo, in the Old City of Jerusalem, to explore the story of Abraham’s sacrifice of his son through the medium of bibliodrama. The opening exercise allowed individuals to define what sacrifice meant to each of them. Elijah’s director of Educational Activities, Peta Jones Pellach, conducted the session.  FULL STORY

After the violence of the summer, a group of Roman Catholic Bishops from the 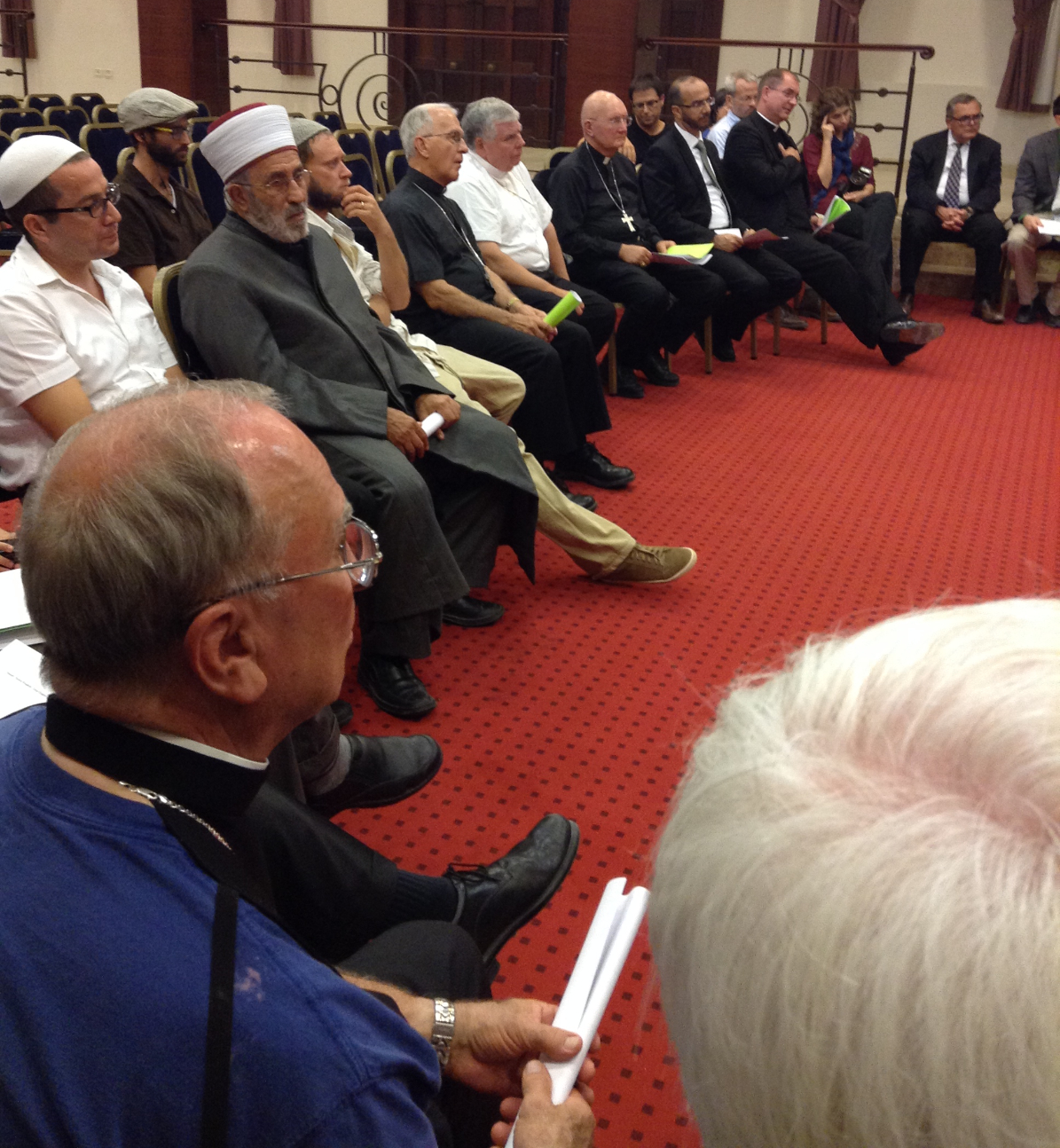 USAmade a pilgrimage to the Holy Land in order to spread a message of peace.
They met with members of all communities who are pursuing a vision of peace.
They traveled around Israel and the Palestinian Territories, of course visiting
Christian sacred sites. At the Church of the Annunciation in Nazareth, the site
where, according to Roman Catholic tradition, Mary was told that she would be giving birth to Jesus, they meet with religious leaders from Judaism and Islam for a  joint study event. The event was organized and conducted by a team from the Elijah Interfaith Institute.    FULL STORY